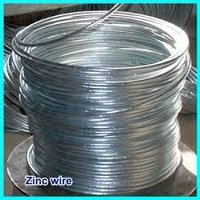 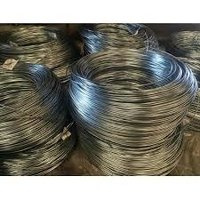 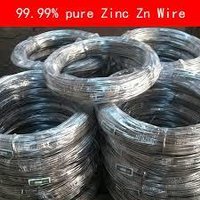 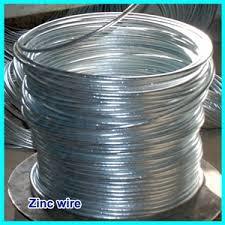 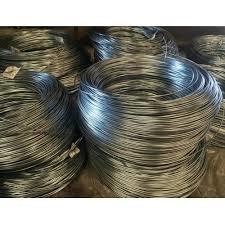 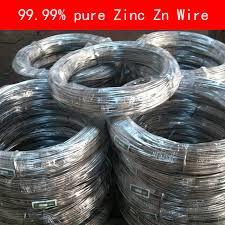 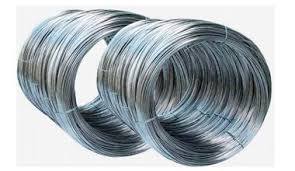 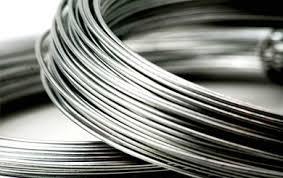 Zinc was known to the Greeks and Romans as a constituent of the copper alloy, brass, but metallic zinc was not discovered until the 16th. century by Paracelcus.

Zinc is a brittle metal which has a blue cast. It is readily accessible as it occurs in concentrated ores from which it is easily extracted (it has an abundance of 75 ppm in the earth's crust). Extraction is achieved by heating the oxide with carbon and distilling out the metal. Zinc tarnishes in air and reacts with acids and alkalis.

Zinc is used widely throughout industry; for example, it is used as a galvanic coating on steel to prevent corrosion, and is used as a constituent of various alloy systems (e.g. with copper in brass), as well as in zinc-base alloys which can be used for diecasting (the other alloy constituents are aluminium, copper and magnesium). Pure zinc is used as an electrode in a Daniell cell and also in dry batteries. Zinc oxide is used as a stabiliser for certain grades of rubbers and plastics, as well as a non-toxic, white pigment used in paint manufacture. Zinc oxide also has astringent and soothing qualities and is used as a constituent of creams and ointments.

Other Products in 'Zinc Products' category 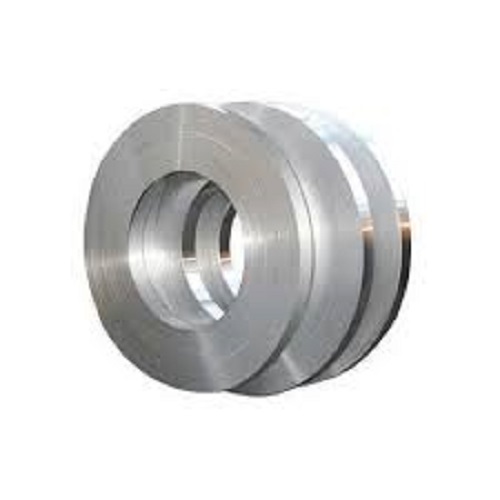 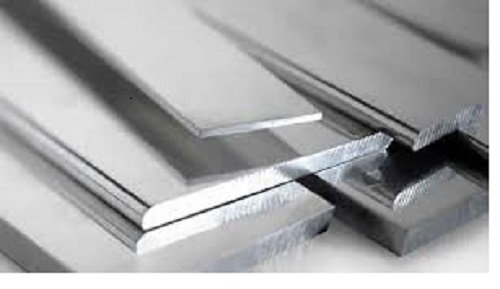